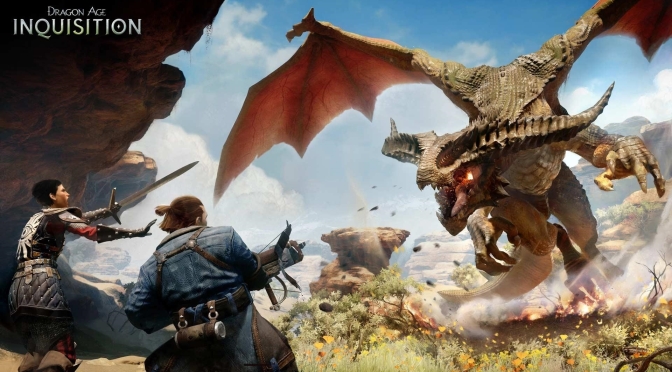 It has been a productive week on the speedrunning front; that is, the art of completing a game as quickly as is humanly possible. In particular, two heavyweight titles from the N64 era have been dispatched at a spectacular rate.

First off, ‘Cosmo’ set a new world record by completing The Legend Of Zelda: Ocarina Of Time in just 18 minutes and 40 seconds (roughly the amount of time it took me to work out how to get past King Zora alone), and later on in the week ‘Siglemic’ bettered his own record time on Super Mario 64 by a scant seven seconds, collecting all 120 stars in 1:43:54. Footage of both runs are available on Twitch for those interested.

If that has put you in the mood for more speedruns, then you might be interested in the recently released schedule for Summer Games Done Quick, to be held between 22nd-28th June. END_OF_DOCUMENT_TOKEN_TO_BE_REPLACED

Season Two is out today on most major platforms; a piece of music from the original to celebrate

Point-and-click adventures have never really been my forte in gaming. Aside from a short demo of Broken Sword 2, I can’t say that I have come across too many of them over the years; which I think says a far bit about the tough times the genre has had since its heyday in the early 1990s. It seems now though that the genre is having something of a renaissance through the efforts of Telltale Games, and in particular their game which picked up several Game Of The Year accolades in 2012 – The Walking Dead. END_OF_DOCUMENT_TOKEN_TO_BE_REPLACED