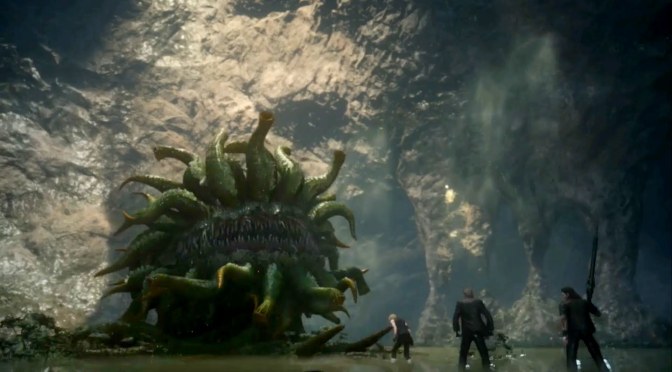 Most of the important news of the week has come from GamesCom 2015, the biggest European gaming convention on the calender held in Cologne, Germany. As previously reported Sony declined to hold a press conference this year, but there were still big presentations from Microsoft, EA and Blizzard Entertainment, the first two of which you can watch in their entirety online. I’ve picked out some of the juicer headlines below: END_OF_DOCUMENT_TOKEN_TO_BE_REPLACED 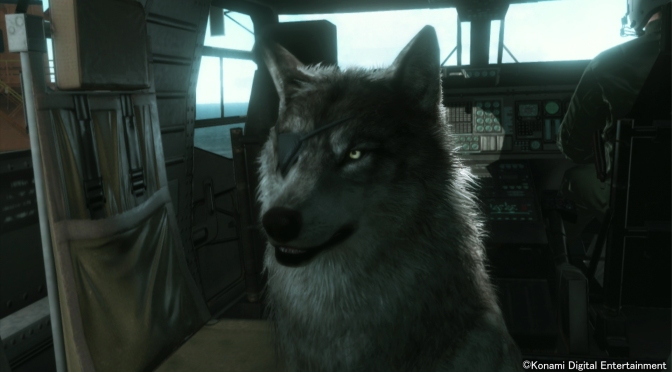 It’s been a busy and for the first time in quite a long while, positive, week for fans of Final Fantasy. Alongside a gorgeous trailer of Final Fantasy XV released at the Tokyo Games Show and the announcement that Hajime Tabata is to replace Tetsuya Nomura as director on the game (a game which one should remember has now been in development for eight years), Square Enix have launched a cloud based gaming system called Shinra Technologies – which fans of the much loved seventh game in the series will be able to appreciate.

Avalanche Studios (the developers of Just Cause) and Ubisoft have already pledged their support to the system, which aims to utilize enormous CPU and GPU databanks for highly ambitious projects and will enter beta testing in the US and Japan in early 2015.

Finally, Final Fantasy XIII, along with its sequels XIII-2 and Lightning Returns, are heading to Steam. The first game will go on sale on October 9th, with the sequels following in Spring 2015. END_OF_DOCUMENT_TOKEN_TO_BE_REPLACED

Well what a change in fortunes – E3 this year has been nothing short of excellent to watch. Whereas the past few conferences have been relatively staid, cautious and sometimes very awkward affairs, 2013 has seen E3 return to what it should be – a true gamers conference. Badly choreographed on stage segments are now seemingly a thing of the past, and while a lot of the content on show was pre-rendered footage rather than actual gameplay, the games themselves came thick and fast with plenty of new and fresh ideas in the mix. Also, with the PS4 and the Xbox One going up against each other head-to-head for the first time, we could anticipate that something special was going to be in the works.

The following report is not a completely in depth take on events (check your friendly neighbourhood gaming website for an intricate breakdown of what happened), but rather the things that I personally took away from the best E3 conference in years. END_OF_DOCUMENT_TOKEN_TO_BE_REPLACED